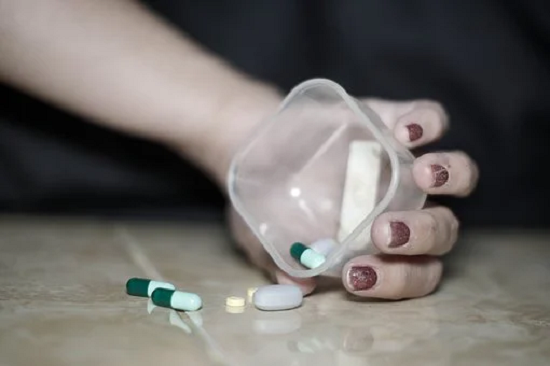 Although many states decriminalized the use of certain drugs for medical and recreational purposes in the recent election, federal and state laws are still in force to regulate the possession, manufacture, trafficking of illicit drugs. Here is an overview of the types of drug crime laws you need to know.

Drug paraphernalia is any equipment that is used for producing, concealing, and inhaling illegal drugs. As per the National Drug Intelligence Center regulation, it’s against the law for any person to sell, import, and export any drug paraphernalia.

Despite these specific descriptions and examples, it’s not easy to identify drug paraphernalia. It’s because those who’re involved in the sale and distribution of these pieces of equipment promote them for legitimate causes. e.g., marijuana bongs are advertised for use with only tobacco products.

If law enforcement agents find you in possession of drug paraphernalia for any regulated substance except marijuana, you’ll be charged under Class 1 Misdemeanor offense according to the N.C.G.90-113.22. Though it carries a serious punishment, you can dispute the charge in court since you can legally own some of the drug paraphernalia.

It’s also essential to remember that the same law makes it illegal to produce or distribute drug paraphernalia and promote it.

While drug possession laws differ from state to state, it’ still a criminal offense under the federal and state drug laws to possess any unlawful controlled substance, such as heroin, cocaine, or marijuana (but some states have legalized it for medical and recreational purposes). The court will charge you with simple possession or intentional possession to distribute the illicit drugs. Simple possession means that you’ve got a limited quantity of the drug while the latter is possession with intent to deliver a huge amount of the drug, leading to stiffer penalties.

Drug manufacturing is another drug offense under state and federal laws. It involves any activity to produce or manufacture or distribute an illicit drug. The court must prove beyond doubt that you had the intent to manufacture and possess the illegal drug to press charges against you.

If, for example, the justice system can prove that you had 1,250 dosage units or more of synthetic cannabinoids with intent to deliver, your crime is a Class F Felony. It carries a punishment of up to $25,000 in fines and 12 1/2 years in jail.

Trafficking is concerned with drug distribution, making it a crime to sell, convey, import, and export illicit controlled substances, including cocaine and marijuana (some states have decriminalized its use). For example, under the trafficking of cocaine, if the police find you in possession of 400 grams or more of the drug, your criminal offense will attract up to 25 years behind bars since it’s a Class D Felony.

When you’re involved in drug dealing, it means that you’re selling illegal drugs on a small scale. The punishment for drug dealing may be less severe as you’re selling small amounts. But drug trafficking and dealing laws are different from state to state, so charges and penalties may differ. Generally, if convicted of drug dealing, you may pay a fine of $25 000 and be sentenced to up to 5 years in prison.

Why You Should Hire a Divorce Lawyer

Asbestos in the Construction Industry

The Law of Attraction Survival Guide